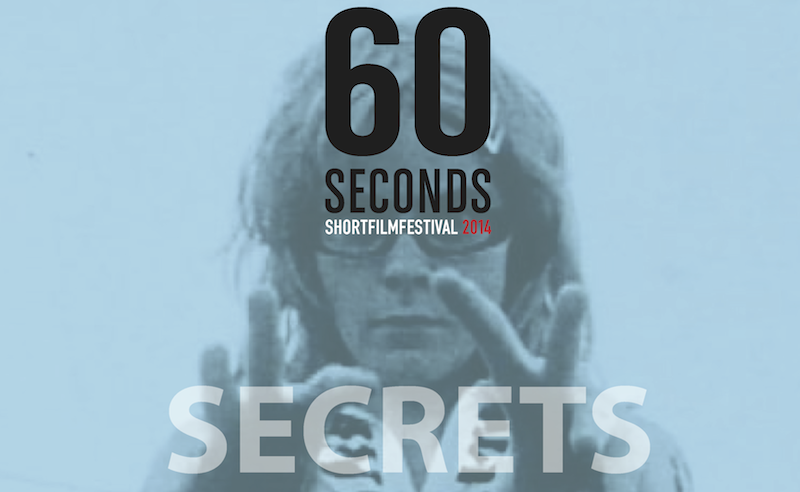 Iranian Amir Todeh Rosta, is this year winner of the Jury Award, here receiving the award from the jury from a video message.

In their statement for the prize the jury said:

"Amir Todeh Rosta film War and Peace stands out, through the use of the simple technique to create development and the drama of a great story that goes far beyond the film's short format. War and Peace is a thought a provoking film that reminds us how fate falls randomly for us humans - and the film reminds us how unjust, immoral and cruel it is for those people who prefer life's short straw. It is a pleasure to be able to appoint Amir Todeh Rosta as the winner of this year's 60secs Jury Prize and competition." 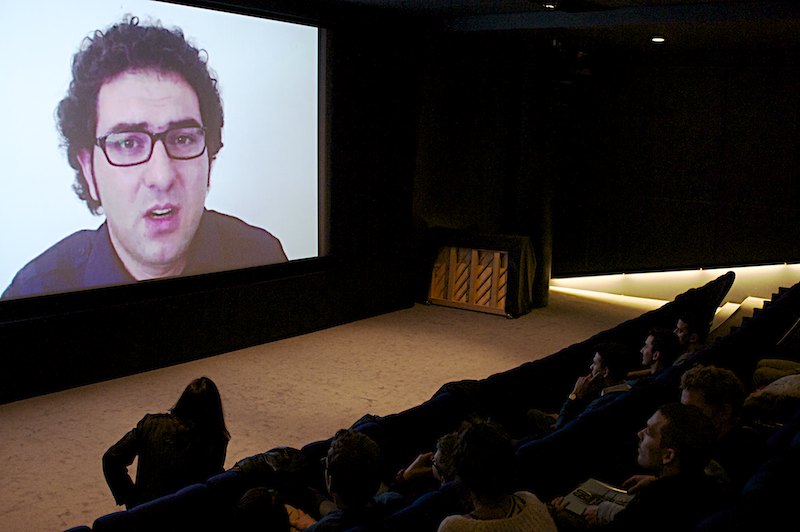 Thursday, March 20, At ASTA BIOGRAF (Cinemateket, Copenhagen) Announcing the Winner of the Jury Prize 15,000 Dkk. and of the Audience Award 8,000 Dkk. 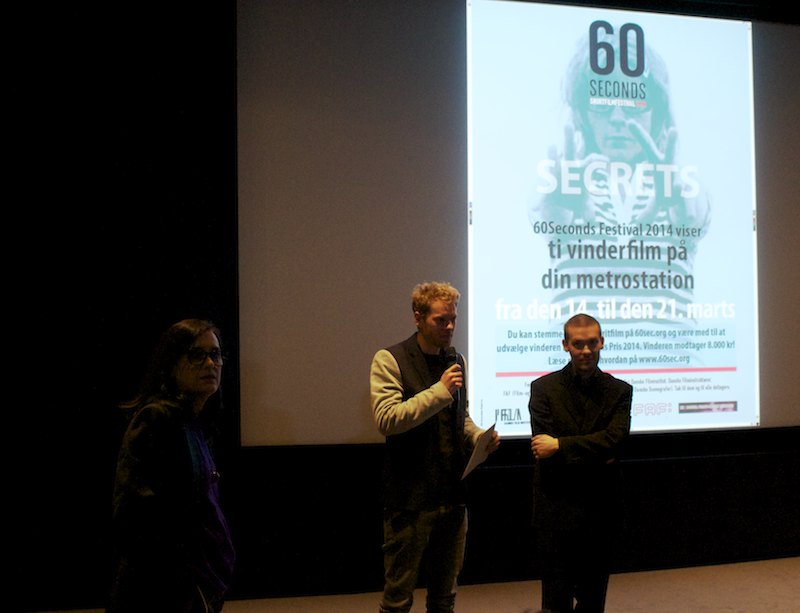 The Audience Award went to:

"Tell me your secret" by Daniel Urhøj & Denis Haladyn, from Denmark. Congratulations to them and to all the participants for their great films for the festival!