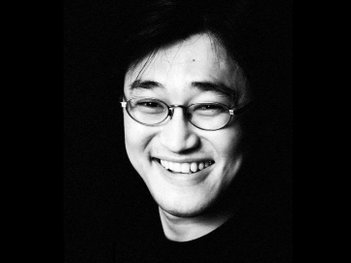 Moongoo Jung is a producer who has worked in Korean film industry for a couple of decades since 1998.

After ‘The Thieves’, he has been participated in four features; 'The Attorney' (2013), 'Northern Limit Line' (2015), 'Unforgettable' (2016) and 'Warrios of the Dawn' (2017), of which two have drawn over 10 million audiences in South Korea. Recently, he has been expanding his scope by teaching people interested in movies and planning scenarios. 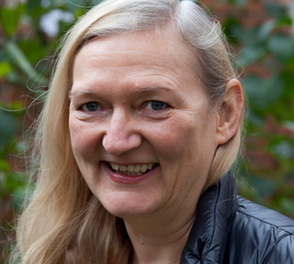 Educated from the Royal Academy of Fine Art, Denmark, 1998, and cand. mag degree in Art theory and Mediation, 2000. JLS teaches in digital imaging, photography and video art - at Art Academies and folk high schools.
From 1999 to 2010 she was associated with Fast Video, an artist run digital workshop, which also published several compilations of video art, primary from Denmark. As a curator JLS has been involved in Skaanes Art Association, and Malmö Fotobiennale in Sweden.
JLS primary works with video and photography and she has exhibited both in Denmark and abroad. Summer 2019 she showed “All in all”, a soloexhibition at Gallery Banja Rathnov in Copenhagen and the photo installation “Love is in the Air” in Xiamen, China.
In 2011 she published the books "Landscapes with Weeds" and in 2013 "Memento" about her own photography. 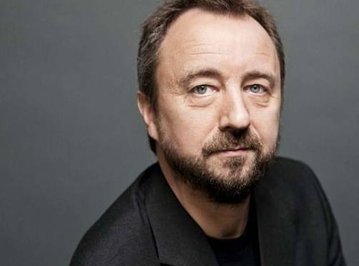 Born 1959, Denmark. Studied literature at Odense University, 1980-88. Writer, film critic and documentary filmmaker. Has published more than 30 books since 1990 on subjects like video art, American avant-garde film, the New York downtown scene, and the Beat Generation – plus a number of monographs on Danish and American artists and filmmakers. His latest book, “Allen Ginsberg in Denmark”, was published in November 2019. Has made more than twenty documentary films, most notably “The Misfits – 30 Years of Fluxus” (1993), “Connections – Ray Johnson On-Line” (2001) and “Words of Advice – William S. Burroughs on the Road” (2007) (some of them in collaboration with Steen Møller Rasmussen). Has also co-curated the festival Lyrik & Billeder (Poetry & Images) (Odense, 1986-92), been a commissioning editor, a TV journalist, a freelance writer etc.